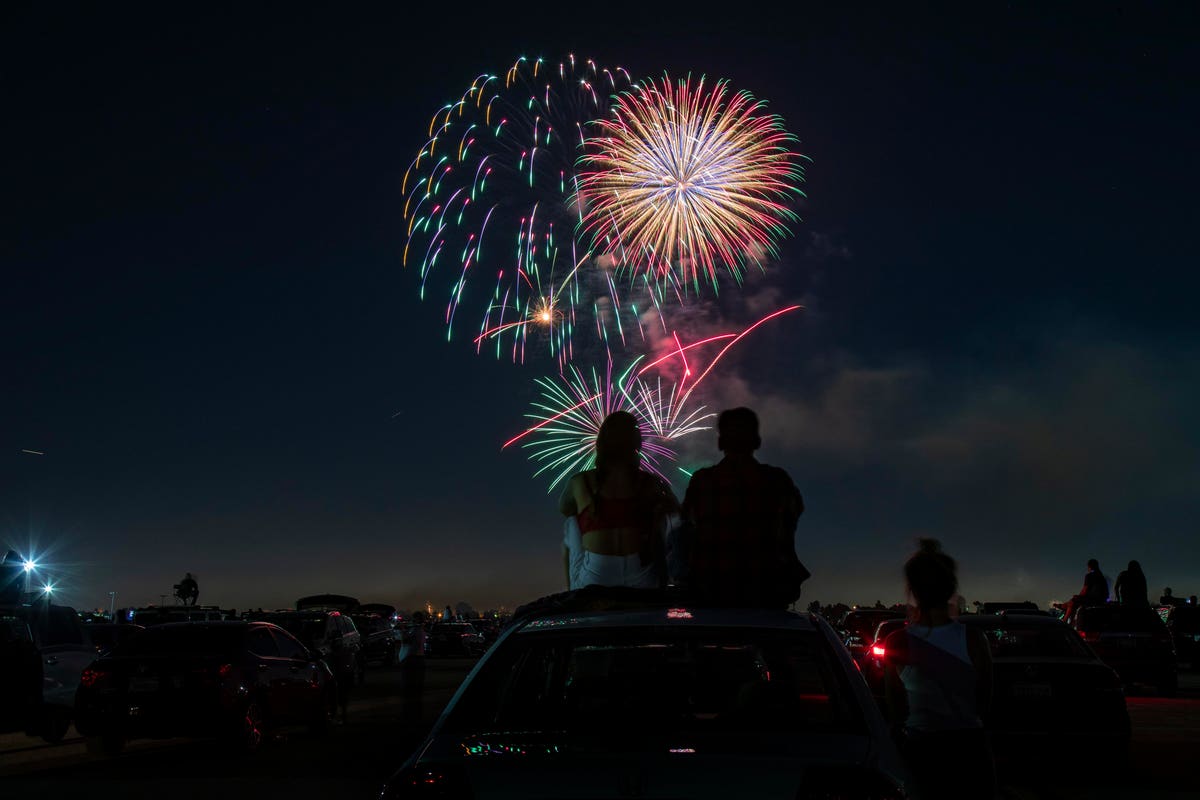 What were thirsty revelers filling their glasses with this Fourth of July?

According to top booze delivery platforms, the result may be surprising. Both Minibar Delivery and Drizly—the two most prominent alcohol commerce platforms—noticed that consumer drinking habits have shifted over the pandemic period, particularly over the Fourth of July weekend in comparison to years prior.

One of the most interesting insights across both platforms? Customers were using the occasion to spend a little more, opting for higher-end, celebratory bottles to sip. Minibar Delivery counted Veuve Clicquot as one of the top-selling bottles across all categories. Drizly noted similar findings, with consumers purchasing significantly more Veuve Clicquot than last year’s Fourth of July weekend. After months in quarantine under shelter-in-place restrictions,customers were find any occasion they could to add a little sparkle to their glasses.

Minibar Delivery also noted that customers were reaching for pricier bottles over the weekend. “Over July 4th, people were spending over 3% more per bottle,” says Minibar Delivery CEO Lindsey Andrews.

Tito’s was the top-selling drink by both sales and volume over the course of the July 4th on Minibar Delivery. While this isn’t particularly surprising as the spirit has dominated in sales, tequila has made a vie for a close second.

Don Julio was the second best-selling spirit over the weekend, with Casamigos in sixth, Espolòn in seventh and Clase Azul in eighth.

“Much like the cooking craze, we’re seeing people jump aboard the cocktail craze. People aren’t going to their favorite bars and restaurants so they’re mixing up their favorite cocktails at home,” says Andrews.

Interestingly, drinkers are gaining a big interest in brandy. Sales for the category were up 36% over the weekend on Minibar Delivery versus June 2020, with Hennessy ruling the category.

Brandy has also been capturing a larger percentage of market share, accounting for 7% of liquor share in comparison to 5% year prior.

Over in Drizly’s camp, the e-commerce alcohol platform noted that this Fourth of July looked drastically different than in prior years.

Sales over the Fourth of July weekend grew 435% versus the same holiday weekend in 2019, unsurprising considering shelter-in-place restrictions are still keeping drinkers house-bound many parts of the country.

Tito’s remained the king of spirits sales, as the top-selling spirits brand of both this year and last on Drizly.

This year over the Fourth of July holiday, Bulleit was fourth in sales, High Noon in fifth and Hennessy was sixth (again, brandy is thriving). Jack Daniels took up seventh place while Jameson placed ninth. With tequila still thriving, Espolòn and Patron ranked eighth and tenth, respectively.

In the beer realm, Bud Light has surpassed Corona as the top-selling beer on the platform. Coors Light holds third place.

But while those brands prevailed, it wasn’t beer that was crowned number one in the beer category for the platform: it was hard seltzer.

Hard seltzers have been thriving in the American market. According to the IWSR, the category contributed more than double the value growth to the industry than wine in 2019. The growth is largely fueled by innovation—new brands are hitting the market with hosts of new flavors (in addition to the convenience of cracking a can on a hot summer day). Last year the category grew 200% in volume.

Despite it being rosé season, Drizly noticed a slight decrease in the sale of the blush-hued wine in comparison to 2019.

The hottest hotels in Italy that you should know about, from Lake Como to Capri
What Does 2021 Look Like For Craft Beer?
Concorde successor AS2 takes leap forward
Where are the best parks and public spaces in the United States?
Food Insecurity In Jamaica Doubled Projections In 2020