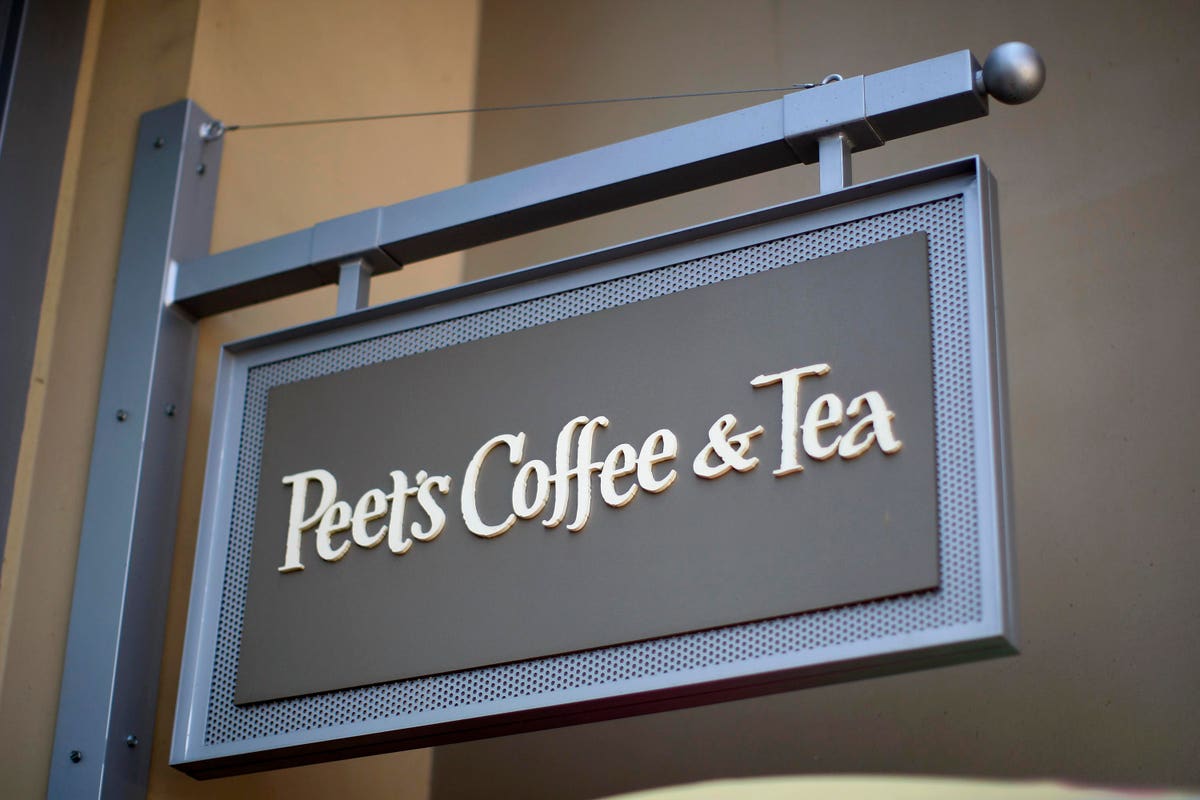 For years in the specialty coffee business, cold brew sat in the shadow of espresso. Purists liked its smooth flavor, while caffeine addicts appreciated the jolt it gave them.

But cold brew basically came in one simple form — a big glass of iced coffee, with maybe a little sweetener and some milk.

Not any more. This summer, coffee brands are breaking out with new flavor combinations that incorporate cold brew.

Many feature toppings and syrups that have already been featured on lattes, cappuccinos and other espresso-based drinks. But others are unique to cold brew, which is made from coffee that generally is steeped for hours with cold water, rather than brewed hot and cooled down, like traditional iced coffee.

You can find many cold brew coffees in grocery store refrigerator cases, and virtually every independent coffee bar and coffee chain offers it in some fashion. That ready availability is prompting people to experiment.

Recipes abound online for cold brew infused with blueberries, which can be livened up with fizzy water.

“Cold brew is very quick to serve. It’s pre-made, and some of these don’t need to get blended,” Leibowitz says.

“It lent itself to the base of a beverage,” says Main, who is also Peet’s beverage innovator.

Peet’s first cold brew experiment was The Black Tie, in which cold brew was combined with chicory flavored syrup, layered over sweetened condensed milk, and then topped with half and half.

The concoction brings to mind Vietnamese iced coffee, which Main admits was an inspiration.

“When we were first going to do it, we were not sure how people would react to the layer of sweetened condensed milk,” he recalls. Peet’s wondered if consumers might say, “What, didn’t you finish making my drink?”

Instead, Main says, “younger consumers knew just what to do with it. They either mix it in, or go for it with a straw.”

The company has discovered these young customers “like stuff floating in their drinks,” whether syrups, milk or the fruit that is in its shaken iced tea. “They like texture. I was kind of a late convert to it,” he says. But now, “I love it.”

While it might sound strange to add strawberry or orange flavors to coffee, Main says that the combinations make sense. For one thing, the cold brew that Peet’s makes “doesn’t have a lot of sharp edges,” he says.

The strawberry version reminds him of Neapolitan ice cream, which includes vanilla, chocolate and strawberry, while the citrus is like a Creamsicle or a 50-50 Pop that’s half orange sherbet and half vanilla ice cream.

For now, Main says Peet’s isn’t planning to shift into chocolate, like Starbucks. But he’s already developing the cold brew versions that Peet’s will be offering next summer.

“The broadness of the appeal of cold coffee in the last decade or so has really surprised me,” Main says.

Leibowitz says he’s intrigued by the Peet’s lineup. “I really want to try them. I’m not sure if I’ve ever had a strawberry-based coffee drink,” he says. But he’s open to fruit: “The blueberry is fantastic.”