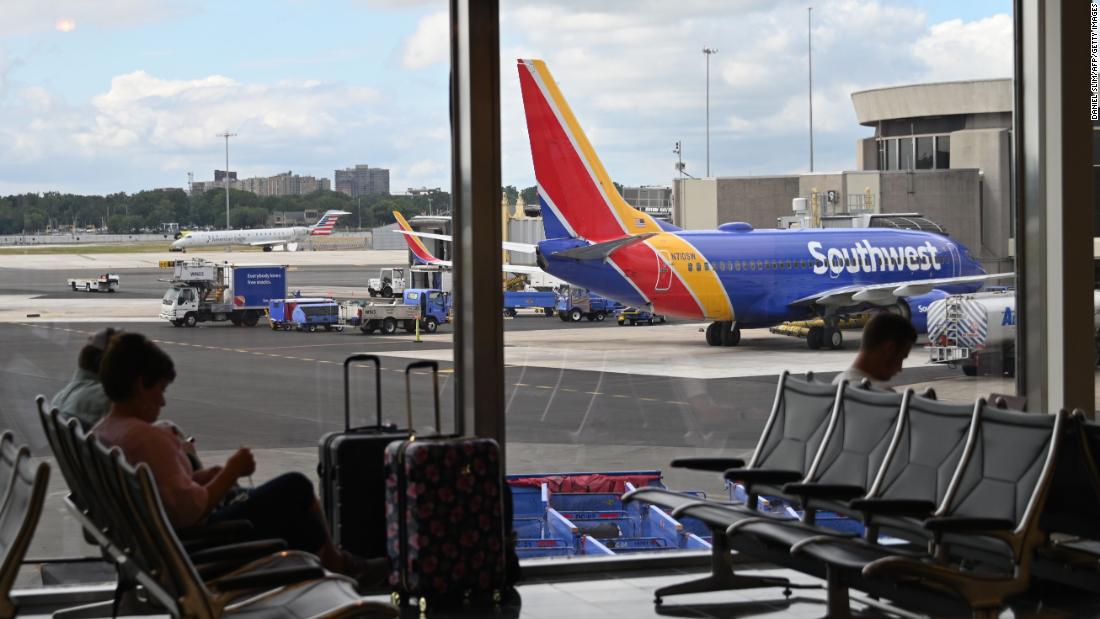 (CNN) — Southwest Airlines is about to sell every seat on board its flights.

The news that the airline will no longer limit the number of seats sold comes on the heels of Southwest announcing a $1.2 billion third quarter loss because of the pandemic.

In a Thursday earnings report, Southwest announced it will no longer limit capacity on flights starting December 1. The change marks an end to Southwest’s pandemic policy and allows it the opportunity to fill planes through the typically busy holiday travel season.

“This practice of effectively keeping middle seats open bridged us from the early days of the pandemic, when we had little knowledge about the behavior of the virus, to now,” Southwest said. “Today, aligned with science-based findings from trusted medical and aviation organizations, we will resume selling all available seats for travel beginning December 1, 2020.”

Southwest doesn’t have assigned seats so it was limiting capacity on flights to allow passengers to spread out rather than blocking middle seats like many other airlines have done.

Southwest said it will notify customers on a flight ahead of time if more than 65% of seats are sold.

The airline said Thursday it believes leaving middle seats empty means the airline will miss out on $20 million in potential revenue in October, and between $40 million and $60 million in November.

Delta CEO Ed Bastian said last week on a conference call with analysts that the policy is likely to end early in 2021, depending on consumer confidence in air travel.

“We’ve got a lot of studies coming out from experts on the safety of air travel,” Bastian said regarding the airline’s current capacity limits.

“And sometime in the first half of next year, I have no doubt, we will be [lifting] those caps. But we haven’t picked a date yet, and I’d say we will continue to start the new year with the caps in place.”

United Airlines and American Airlines have been selling every seat for months.

Alaska Airlines announced Thursday it will extend its policy of blocking middle seats until January 6, 2021.

A recently released Defense Department study found that among mask-wearing airplane passengers, the risk of airborne droplet transmission in airplanes is limited due to specialized air flow and filtration systems.